Over the last couple of months I’ve been involved in the development of a project with colleagues at the Sussex Humanities Lab that will look at how we conduct participatory research with children and young people using digital devices. As part of the project we will explore new ways of using different computational methods to ‘hack’ digital devices in order to make participation in research more accessible to different groups of young people. One aspect of this study will look at how we might experiment with the affordances of digital devices as ‘research tools’ in order to re-configure how they are used and the kinds of data they generate.

1. Digital devices as ‘black boxes’ – A key challenge of digital devices in research are the way they ‘black box’ the processes of data collection, storage and circulation. Bruno Latour has described how ‘black boxing’ occurs “whenever a piece of machinery or set of commands is too complex” and we (as users) “need to know nothing but its inputs and ouputs” (2000: 681). For the most part, our understanding of how digital devices work, and what they are capable of, is mediated by simplified visual interfaces of menus and settings. Consequently much of the computational complexity of digital devices remains hidden from view, leaving large gaps in our knowledge as to precisely what data are collected (e.g. metadata such as GPS location), how that data is being stored (e.g. local memory or cloud services), and how that data is handled and circulated (e.g. via encrypted or unencrypted channels). These gaps in our knowledge pose significant issues for what role we allow digital devices to play in capturing data that may be ethically sensitive.

2. Digital devices as commercial products – Related to the first point, digital devices are commercially manufactured products that have not been designed for use as research tools. As researchers we ‘appropriate’ these devices, drawing on existing affordances of devices (e.g. portability, camera functionality) to facilitate specific research activities. In recent years there have been a number of innovative studies that have creatively appropriated digital devices into research – stretching and subverting their affordances. Nonetheless, the potential uses of these devices for research are by-and-large limited to the parameters set by their consumer-driven design. Consequently, the possibilities for what kinds of data can be generated are often pre-determined and closed down by their design specifications.
3. Digital devices as ‘democratising’ research? – The growing ubiquity and availability of digital devices in everyday life has paved the way for growing numbers of studies that invite participants to capture data about their lives (see for example Wendy Luttrell’s Children Framing Childhoods and Wilson & Milne’s Young People Creating Belonging). In the ‘Face 2 Face’ and ‘Curating Childhood’ studies, we invited young people to record a ‘day in their life’ using either their own digital devices or ones supplied by us. A lingering question from these studies was the extent to which such activities might be seen as ‘democratising’ research and enabling participants to share their lives on their own terms. In particular, the extent to which the parameters of research participation are foreclosed by a particular digital device. In part, this requires a more honest assessment of what forms of research participation digital devices both ‘open up’ and ‘close down’, and how this might vary for different groups of young people taking part in research (e.g. with physical disabilities).

Our study currently under development will explore new ways of ‘opening up’ digital devices within participatory youth research. In order to challenge digital devices as closed data ‘black boxes’, we will seek to explore new participatory research methodologies that involve young people ‘hacking’ research tools and specifying their affordances (such as sensory inputs) for themselves. 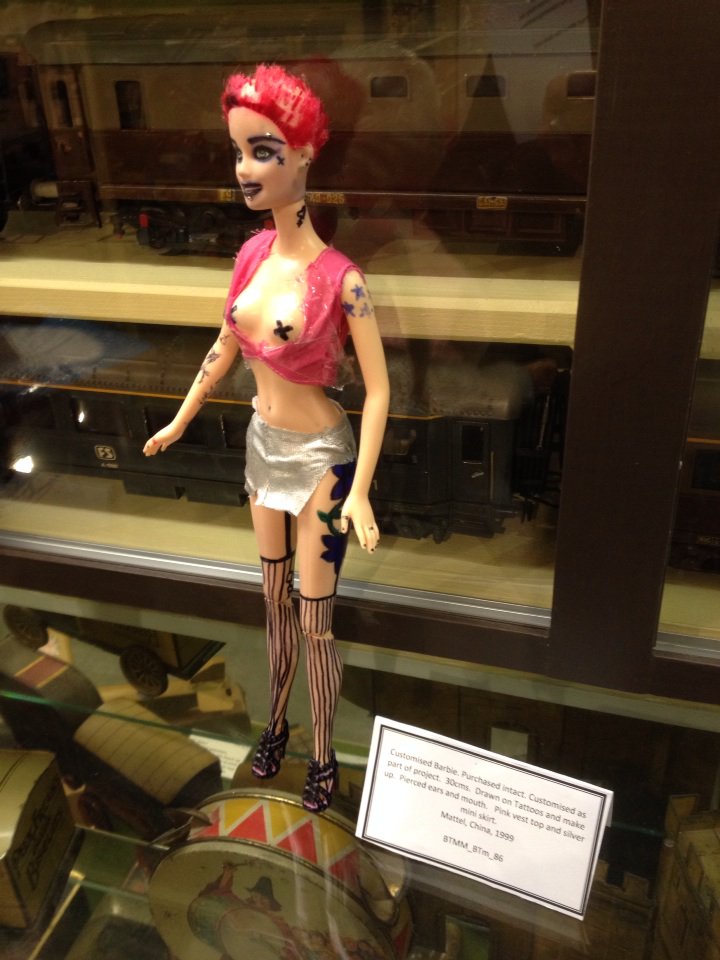